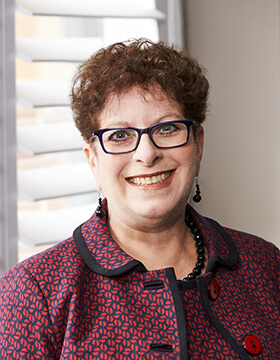 She then worked as a Crown Counsel in Hong Kong in the Attorney General’s Chambers from 1985 to 1995, for the first eight years conducting civil matters in courts and disciplinary tribunals, including the Hong Kong Court of Appeal and the Privy Council. She  prosecuted commercial crime and appeared in the Hong Kong Court of Criminal Appeal from 1993 to 1994.

Victoria has been practising at the NSW Bar in general civil areas since 1995. She regularly appears in the Family Provision List and is briefed extensively by the NSW Crown Solicitor and by the NSW Health Care Complaints Commission (HCCC).

She graduated from the Australian National University with an LLB (Honours) in 1976.